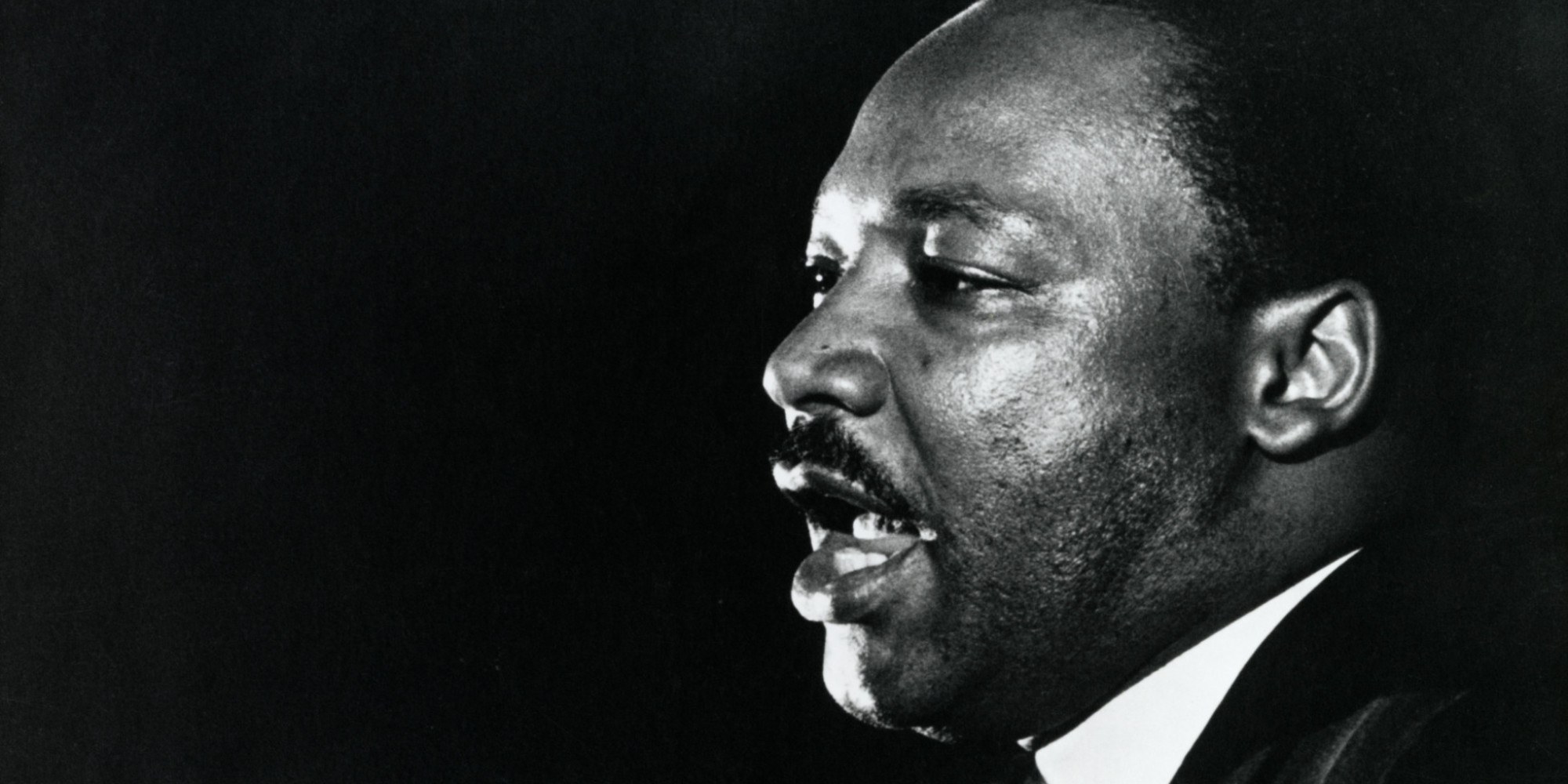 Obviously to many Dr Martin Luther King was a great man, but he also (like all of us) had some flaws that history barely recognizes.
On this page I will list and archive resources about this extraordinary man.

MLK entered college at 15 years old, imprisoned nearly 30 times, escaped one assassination attempt just to succumb to another and and his mother was also assassinated.